According to a new survey by CareerBuilder.com, one of the most ridiculous excuses that has been used by an employee to call in sick was a person who claimed... 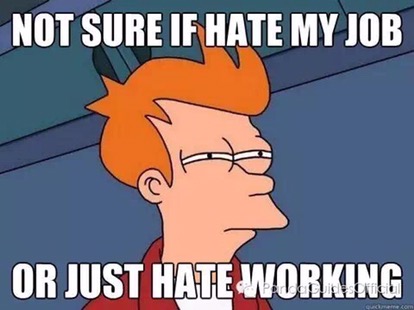 The survey was conducted online by Harris Poll on behalf of CareerBuilder and got responses from 2,600 hiring managers and 3,100 employees. It found that 35% of workers have called in sick when they were actually feeling well over the past twelve months.

“Not all company employees feel comfortable telling their managers they need personal time off, so they would rather weave an elaborate story to get out of work.” says Rosemary Haefner, CareerBuilder’s vice president of human resources. According to her, “the more flexible the work environment, and the more open and honest the communication is across the company the less likely it is employees will feel the need to lie.”

The survey was able to compile a list of the top fourteen most creative, yet odd, excuses employees have given…

If, however, you choose to fib to get out of work, beware, while the majority (about 67%) of employers give their employees the benefit of the doubt, 33% said they have checked to see if an employee was telling the truth and about 22% have fired an employee for giving a fake excuse.