E.D. Hirsch, Jr. was the originator the Core Knowledge program and the author of the best-selling book, Cultural Literacy. He championed a knowledge-rich curriculum, believing that access to shared... 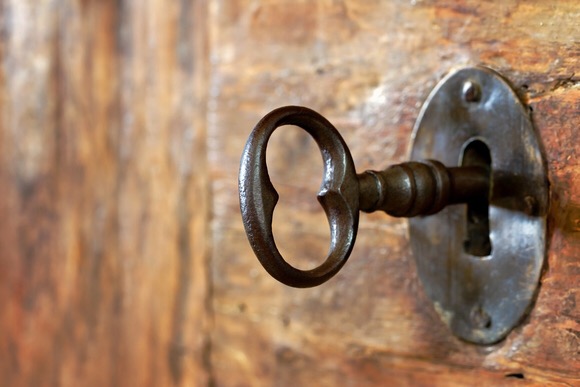 E.D. Hirsch, Jr. was the originator the Core Knowledge program and the author of the best-selling book, Cultural Literacy. He championed a knowledge-rich curriculum, believing that access to shared knowledge was necessary for all children. His book was very controversial when it appeared, because many academics and educators thought it was wrong to make up a list of words and phrases that “everyone should know.” But Hirsch persisted and continues to persist.

Using the proceeds from his book, he established the Core Knowledge Foundation and he issued lists of words and phrases for every grade. (I served on the board of the Core Knowledge Foundation in the 1990s.) When the Common Core standards were released in 2009, he lauded them, thinking that they embodied the essence of his philosophy.
Now, however, he has second thoughts. He sees the Common Core as the same contentless methodology that he always opposed.

For nearly three decades, E.D. Hirsch Jr. has been beating the drum on a simple idea, though one that’s proved a hard sell: To become good readers and communicators, U.S. students need a shared curriculum that teaches them about science, history, math, geography, literature, and the arts.
In other words, more than skills and strategies, students need knowledge.

His philosophy first came to the general public’s attention in 1987 when, as head of the English department at the University of Virginia, he wrote Cultural Literacy: What Every American Needs to Know. The book included an appendix listing about 5,000 names, dates, places, and ideas—everything from the adrenal gland to zeitgeist—that students should learn in school.

The list made the book a best-seller—and it also made Hirsch persona non grata in plenty of liberal education circles. He was labeled Eurocentric and an elitist, and many wrote off his ideas entirely.
But Hirsch, an avowed liberal who champions the idea that having students learn the same things will lead to equal opportunities for all, hasn’t backed down. And now, at age 88, he’s at it again with a new book about the need for a knowledge-based curriculum.

The book’s publication comes as Hirsch is seeing his theories rebound and creep their way into more schools, teacher trainings, and instructional materials—largely, many say, thanks to the Common Core State Standards.
But in Why Knowledge Matters: Rescuing Our Children From Failed Educational Theories, Hirsch excoriates the education policies of the day, including—interestingly—the use of the common core.

The reading standards’ focus on all-purpose comprehension skills rather than content, while it may be politically necessary, is “a deep misfortune,” he said.
“It’s a pointless approach,” he concludes.

Donald Trump and Hillary Clinton walk in to a bar