Integration and Disruption – is it a matter of luck, or time, or both?

I’ve been harping severally about the topic of Intel and AMD and the spiraling battle that actually seems to have another dimension to it altogether – ARM could break... 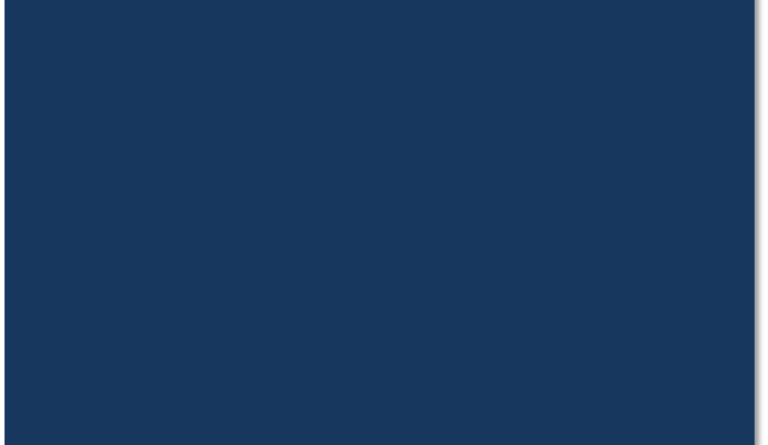 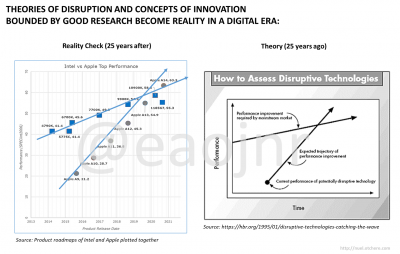 I’ve been harping severally about the topic of Intel and AMD and the spiraling battle that actually seems to have another dimension to it altogether – ARM could break both Intel and AMD. This has been affirmed by the newly released chips by Apple – the M1 chich which has shocked the market and shamed many. I hinted before that the future of chips seemed to be one that put ARM as future-ready than Intel or AMD, and this started way back with mobile. Is this a matter of reoptimizing vertical integration though?

It is perhaps clearer and also simpler to say without a doubt that Intel, like Microsoft, has been successfully disrupted but even more so that that the x86 architecture needs a major rework and investment into ecosystems to change the trends. Intel’s integrated model resulted in incredible margins for years, and every time there was the possibility of a change in approach Intel chose the safe heaven of its control over the ecosystem with Microsoft and failed to evolve the nature of their closed-integration. 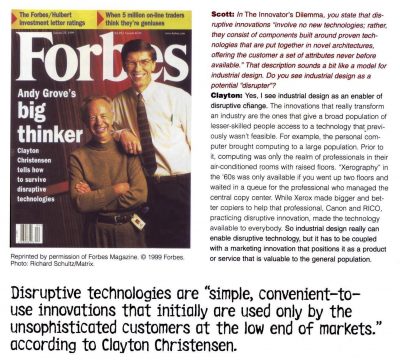 Integrate or modularize with developers in an open way with ecosystems may be the future model of planning one. In the end, what do you think? Will Apple get to where Intel was in 2005 with everything being right by luck?