Intel vs NVIDIA – Ther will be “blood”, everywhere.

The battle on Intels market front is stewing to burn, as Nvidia safeguards its vertical and horizontal diversification unit recent moves. This is undeniably creating forces for a head-on... 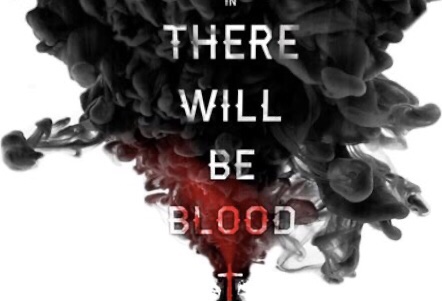 The battle on Intels market front is stewing to burn, as Nvidia safeguards its vertical and horizontal diversification unit recent moves. This is undeniably creating forces for a head-on collision course for both, and it won’t be pretty. Competition between both semiconductor behemoths will exponentially intensify.

The stakes are very high for both now, with Intel’s biggest risk being its much higher revenue base. On the other hand Nvidia has a much steeper market valuation to lose.

Nvidia+AMD, when it’s sealed is a match made in “heaven”. Intel is seemingly disconnected with competitor insights, a somewhat strange thing to say about Intel, but increasingly becoming a valid observation. In Intels recent product reveal, the abysmal comparisons that focused heavily on AMD seemed to show how unprepared Intel is, given the state of the OS, OEM and Semiconductor market.

The market started changing long ago with mobile, video and social as the no. 1 systems for content consumption. Once you stack the trends together, it’s obvious the odds are baring down on Intels back, and it isn’t pretty anymore. From data centers to IoT terminals, the playoffs have been guard-railed by new trends and am afraid Intel needs to be radical in architecturing both its chip platforms, as well as its ecosystem business altogether. It may sound like a hard thing to do, and that’s true. The move will cannibalize many existing lines of business, but is that the scary part?

In “any which ways”, secure your hold on any of he two , if they’re on your portfolio and “brace for impact”. There will be “blood” everywhere.