Samsung steps into a new area to level up.... 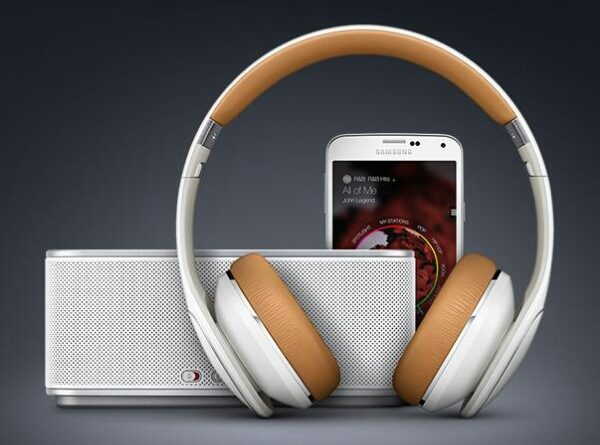 Smart thing about Samsung is they now understand Apple’s play so well and are matching them head-on with no more slacking. Going Headon with Apple and leaving no stone unturned is a bold thing to do, but Samsung gets it, there isn’t much to loose as the biggest Android brand in the market.
Samsung is launching it’s new series of headphones and music boxes with a full measure of quality sounds. The headphones and music box carry the series label Level. 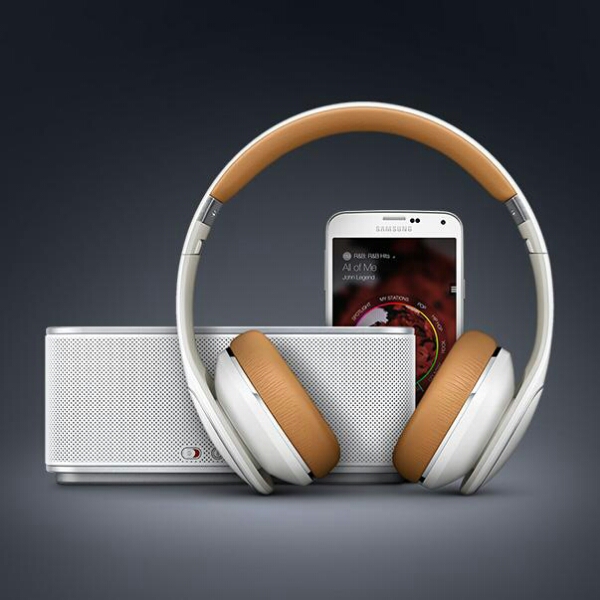 You’d recall that Apple acquired beats for both hardware and the streaming music service. In response to that, Samsung has gone ahead and teamed up with Slacker to launch it’s Milk streaming service.
Milk is available on Google play now and offers seamless handover of your listening queue across Samsung devices.

The drive to create ecosystems is increasing but with different strategies from the various OEMs. Microsoft in the past weeks announced it will fork out Nokia music service as an independent business. Google is enriching it’s multimedia services with new partnerships and unified experience in UI but no headset device affiliation yet. Lets watch what turns up in the next few months. We should expect some nifty collaborations happening to open up the streaming music race.