What do you thing about Facebooks Workplace? Comment or message me. Facebook’s office chat platform Workplace just received a huge boost, thanks to its adoption by the Singapore government.... 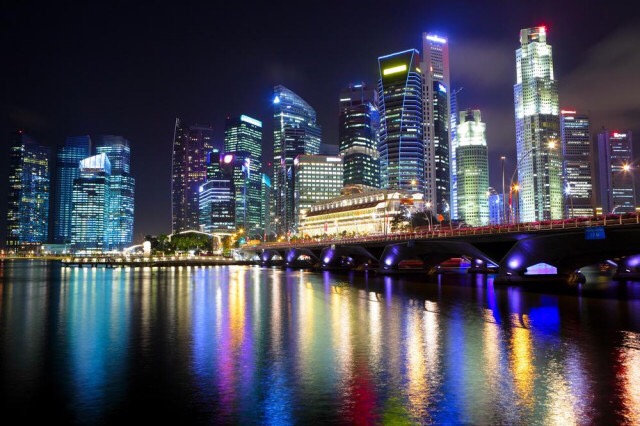 What do you thing about Facebooks Workplace? Comment or message me.

According to Peter Ong, head of the civil service, it was Workplace’s familiarity and its smartphone messaging app, dubbed “Work Chat,” that sealed the deal for the Public Service Division. He added that 82 percent of officers who have activated their accounts are now weekly active users.

Launched in October, Facebook Workplace is modeled on the design of the company’s flagship social network, complete with a News Feed-style timeline for the office called “Work Feed,” alongside Groups, and Messenger features. An exclusively premium service, Workplace costs $1 per user per month for groups larger than 10,000 people.

The online office chat space is becoming a competitive market. Despite boasting somewhat of a monopoly in the sector, Slack is now facing challenges from both Workplace and Microsoft’s recently launched Teams platform. For now, Slack remains miles ahead of the competition with more than 4 million daily active users, and 1.25 million paying users.

During its third quarter earnings call, Facebook claimed 1,000 organizations were using Workplace, including major corporations and brands such as Starbucks, Royal Bank of Scotland, and Danone. Unlike Slack, which offers a free version of its service, Workplace has the added advantage of its subscription-only model — meaning it could quickly turn the platform into a real money-spinner.

The Singapore government’s decision to utilize the service is another high-profile win for the company, and could even result in more administrations following suit.
(By: Saqib Shah)

The Future of Customer Support Experience