The Rise of Robotic Automation with Intelligence – RAI!

Robots are not new. Since George Devol got his first patent in 1954  for a robotic arm that could move with six degrees of freedom with the ability to... 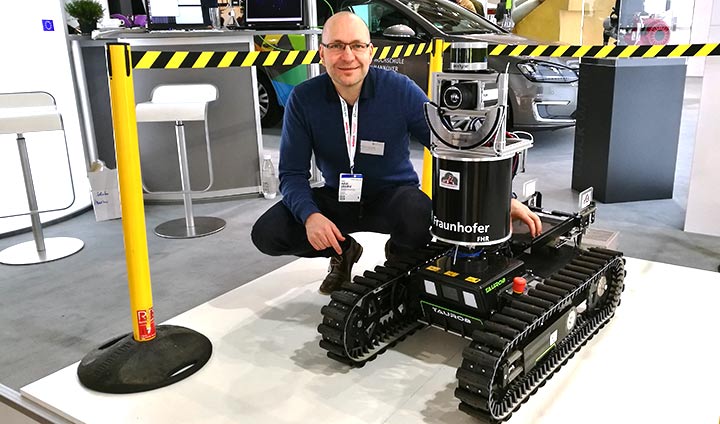 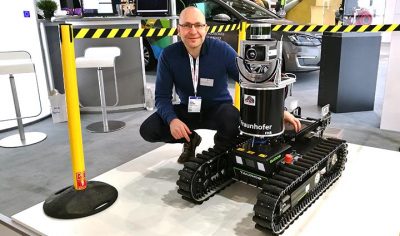 Robots are not new. Since George Devol got his first patent in 1954  for a robotic arm that could move with six degrees of freedom with the ability to store step-by-step digital commands on a drum, personification of autonomic and automated capabilities into objects has bee an ambition of many engineers and scientists. Indeed it goes even way back to the first mechanical instruments, with the first flying machines and even before that but the challenge was huge.

The physics of robotics has improved vastly since then. Parallel capabilities in engineering have helped our ambition to replicate nature in many ways, and it has pretty great opportunities for a world becoming highly mechanized, connected, data-driven, and complex. Eventually, the human race has moved into a “space” where it is imperative to have robots around in order to manage and balance risks.

The robots of the future will differ drastically from those of our current times and a couple of areas in differentiation have been shared, particularly interesting is the point of view from Joe Bush who writes for the https://www.electronicspecifier.com/. In his views, the addition of artificial intelligence (AI), enabled and enhanced by data supplied from the IoT will drive greater autonomy of RAI. I agree with this point too.  But I actually have a more radical view of this. I believe the Internet itself is a stepping stone to create a wealth or rich amalgamated intelligence or knowledge base that can become the brainchild of any Robot. While IoT’s will be feeder points or sensory points for tapping into the physical world, the actual logic of how the world operates, the physics, the chemistry, and biology will be housed on the Internet.

For more on the other vectors, checkout: Firefighting Drones Aim to Fly Higher, Save More Lives

Let’s dial it down a notch and say you’re personally responsible to humanity in a way that’s beyond how you were brought up.

Trends shaping Artificial Intelligence beyond the hype in 2020