Volkswagen AG reached a landmark agreement with workers to cut as many as 30,000 jobs globally and save 3.7 billion euros ($3.9 billion) in expenses as the company tries... 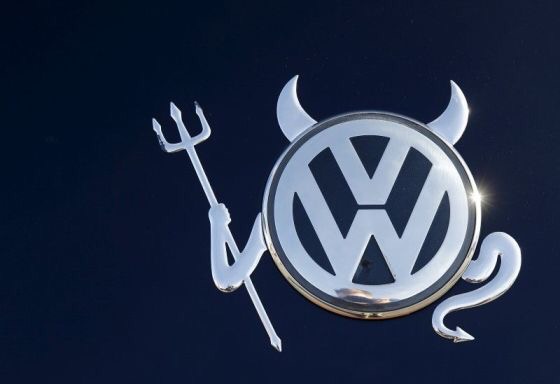 Volkswagen AG reached a landmark agreement with workers to cut as many as 30,000 jobs globally and save 3.7 billion euros ($3.9 billion) in expenses as the company tries to claw back from the emissions-cheating scandal and invest in electric vehicles.

Reducing headcount by nearly 5 percent will come through attrition as the automaker agreed to refrain from forced layoffs until 2025, the Wolfsburg, Germany-based company said on Friday. After months of intense talks, labor and management agreed on a package to balance cost-cutting with investment as the auto industry shifts away from traditional combustion engines and adapts to car-sharing services and self-driving technologies.
“This is a big step forward, maybe the biggest in the company’s history,” VW brand chief Herbert Diess said at a press conference in Wolfsburg. “All manufacturers must rebuild themselves because of the imminent changes for the industry. We need to brace for the storm.”

The labor agreement is critical to Volkswagen’s efforts to accelerate restructuring at its biggest unit and emerge from the worst crisis in its history. It also allows the carmaker to create more jobs in newer technologies by retraining workers at traditional factories and hiring software engineers and battery specialists. The moves highlight the changes sweeping the auto industry as old-school metal stamping and mechanical expertise make way for electronics and digital technology.

The VW brand is at the center of Volkswagen’s changes. The unit accounts for almost half of the group’s sales and was struggling even before the emissions crisis erupted last year, tarnishing the marque’s reputation and burdening the 12-brand group with at least 18.2 billion euros in costs for fines and repairs.

Volkswagen shares rose 0.4 percent to 118 euros at 3:56 p.m. in Frankfurt, reducing the drop since the scandal broke in September 2015 to 27 percent.
Electric Expansion

The deal was a prerequisite for Volkswagen’s plans to push ahead with investment in new models and upgrading factories. The labor talks, which started in June, went down to the wire, with the supervisory board meeting on Friday to approve the company’s budget for the coming years as it pushes to sell as many as 3 million electric vehicles a year by 2025 and expand in services like ride-sharing. 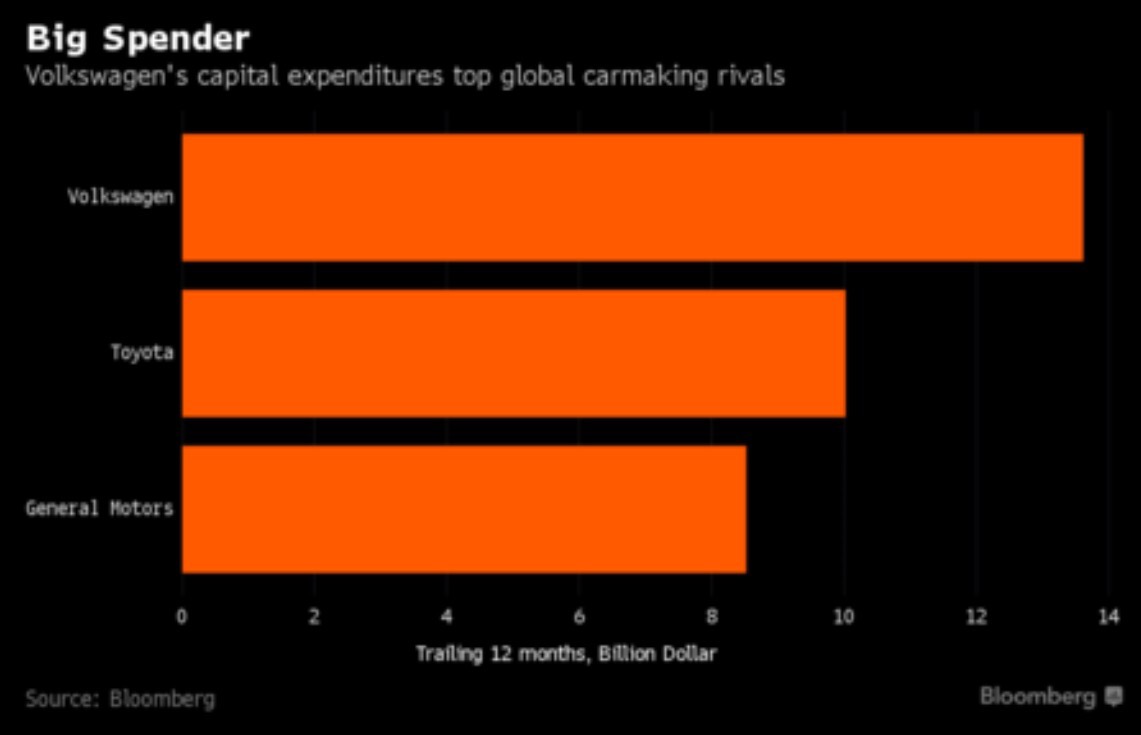 In a concession to workers, the manufacturer agreed to build two electric cars at German sites, one in Wolfsburg and one in Zwickau. The company, which employs 624,000 people globally, will add as many as 9,000 positions for projects such as electric vehicles and digital features. The state of Lower Saxony, where Volkswagen is based, will become a technology hub for the manufacturer, and many of the 1,000 jobs to be created there will be for software engineers and cloud-technology experts.

The job cuts will come through early retirement and not replacing workers that leave. The savings comprise 3 billion euros at its German factories and another 700 million euros abroad. Argentina and Brazil will be hit hardest by the staff reduction outside Germany, with Volkswagen’s personnel chief Karlheinz Blessing describing the Brazil cuts as “brutal.”

Weighed down by unwieldy labor contracts, a bloated lineup of vehicles and a convoluted structure, the VW brand has struggled with weak profitability. In the first nine months, the unit’s operating profit margin narrowed to 1.6 percent from 2.8 percent a year earlier. The goal of the labor agreement is to reach a 4 percent profit margin by 2020.